Lorena Rojas was an amazing actress, singer, mom, and person.

Throughout her career, Lorena was referred by those she worked with as a confident yet compassionate person, always ready with a smile and a word of encouragement.

This attitude is one of the reasons I loved her so much.

So many people reserve their words of love and encouragement for when things have already fallen apart (if they speak at all).

This kind of thinking is shortsighted at best, since we haven’t been promised a tomorrow. It might be presumptuous of me to say (since no one can really know) but I think if we asked people that have passed on how they would spend one more day on earth, we might be surprised at their answer.

I imagine that the overwhelming majority would say that they would take the time to tell their family, spouses, neighbors and colleagues and others just how much they meant to them. That they would use the opportunity to encourage and hopefully strengthen those they have left behind.

This is the kind of thing I imagine Lorena Rojas would do if we had one more day with her.

She was an inspiration to many, either through her music, her acting or simply being able to call her a friend.

One of the great things about living in Dallas, Texas… 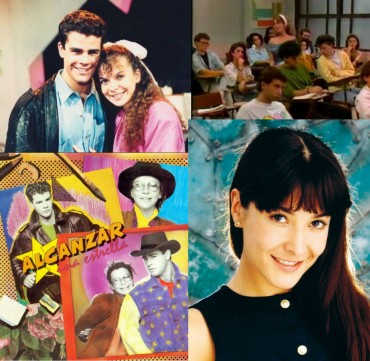 “Alcanzar Una Estrella” was the first telenovela that Lorena Rojas had a part in.

The first broadcast was on Canal de las Estrellas, and then later on in Latin America and United States.

The translation of the title is “ To reach a star.”. The telenovela relates the story of an introverted girl who dreams about reaching a star. The star that si wants to reach to is a singer and actor named Eduardo Casablanca.  Eduardo Capetillo plays Eduardo Casablanca.

Lorena, the introverted girl, meets him at a press release where he is releasing his latest album, and he starts writing anonymous letters to Eduardo, dreaming about winning his love.

The telenovela’s story lets us know that Eduardo has a relationship with Deborah, a gold digger and he is not happy in this relationship.

Her classmates ridicule Lorena but after time she manages to become a star herself and Eduardo falls madly in love with her.

In this telenovela, Lorena Rojas doesn’t have a significant role. She is playing the role of Sara Del Rio

Even if she doesn’t have a big role Lorena Rojas will play along with big names of the Mexican telenovelas, which will influence her future career. Some of this names are Marriana Garza, … 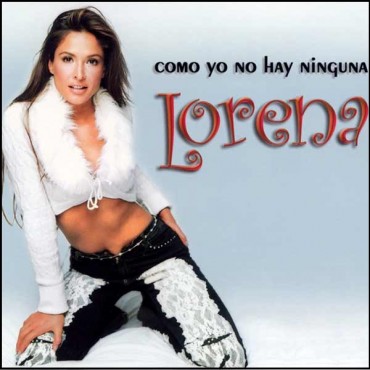 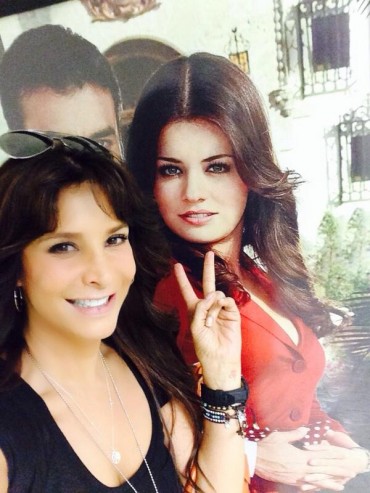 She loved children, and she tried numerous time to get pregnant but with no success. She wanted so bad to be a mother that she adopted a little girl a few days after she was born, because becoming a mother was her biggest dream.  In 2008, she was diagnosed with breast cancer, but not even the cancer can stop Lorena living her dream. Luciana, made her last 2 years on earth the most beautiful days she …

Welcome to my page.I decided to make a page in the memory of my favorite actress and singer who is dearly missed by her fans like me.  I will try to take you in a journey and find out more about Lorena Rojas life as a singer, as an actress, as a woman, and as a mother.…