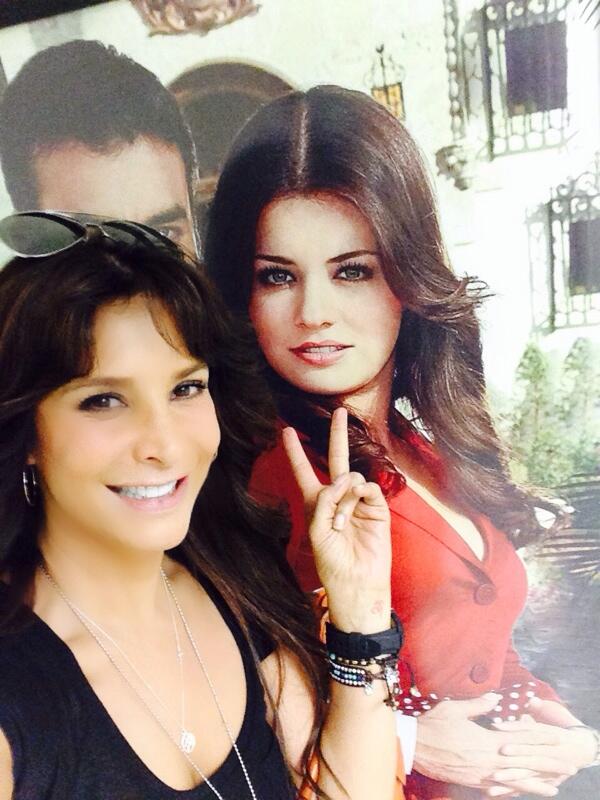 She loved children, and she tried numerous time to get pregnant but with no success. She wanted so bad to be a mother that she adopted a little girl a few days after she was born, because becoming a mother was her biggest dream.  In 2008, she was diagnosed with breast cancer, but not even the cancer can stop Lorena living her dream. Luciana, made her last 2 years on earth the most beautiful days she ever dreamed she will live.

sad Lorena when she introduced her baby.

She even recorded a song for her daughter. Between her tweets is one that was sent to her by one of her fans.

After several surgeries and treatments, her cancer came back and spread in her liver. She dies a few days after she turns 44 years old, but she does it surrounded by her family and friend and knowing how loved she was.